One Hook at a Time: A History of the Deep Sea Fishermen's Union of the Pacific

In 1912, crewmen working in the Alaskan halibut fishery decided at a union hall in Seattle to go on strike for a half-cent per-pound raise. This strike birthed the Deep Sea Fishermen's Union of the Pacific, the oldest known fishing union representing crewmen in the United States.

Former commercial fisherman Jeff Kahrs tells the century-long history of the DSFU, an organization that has persisted through challenging regulation, intense competition, and the harsh realities of fishing halibut and cod in the North Pacific. The book was made possible by support from 4Culture of King County. 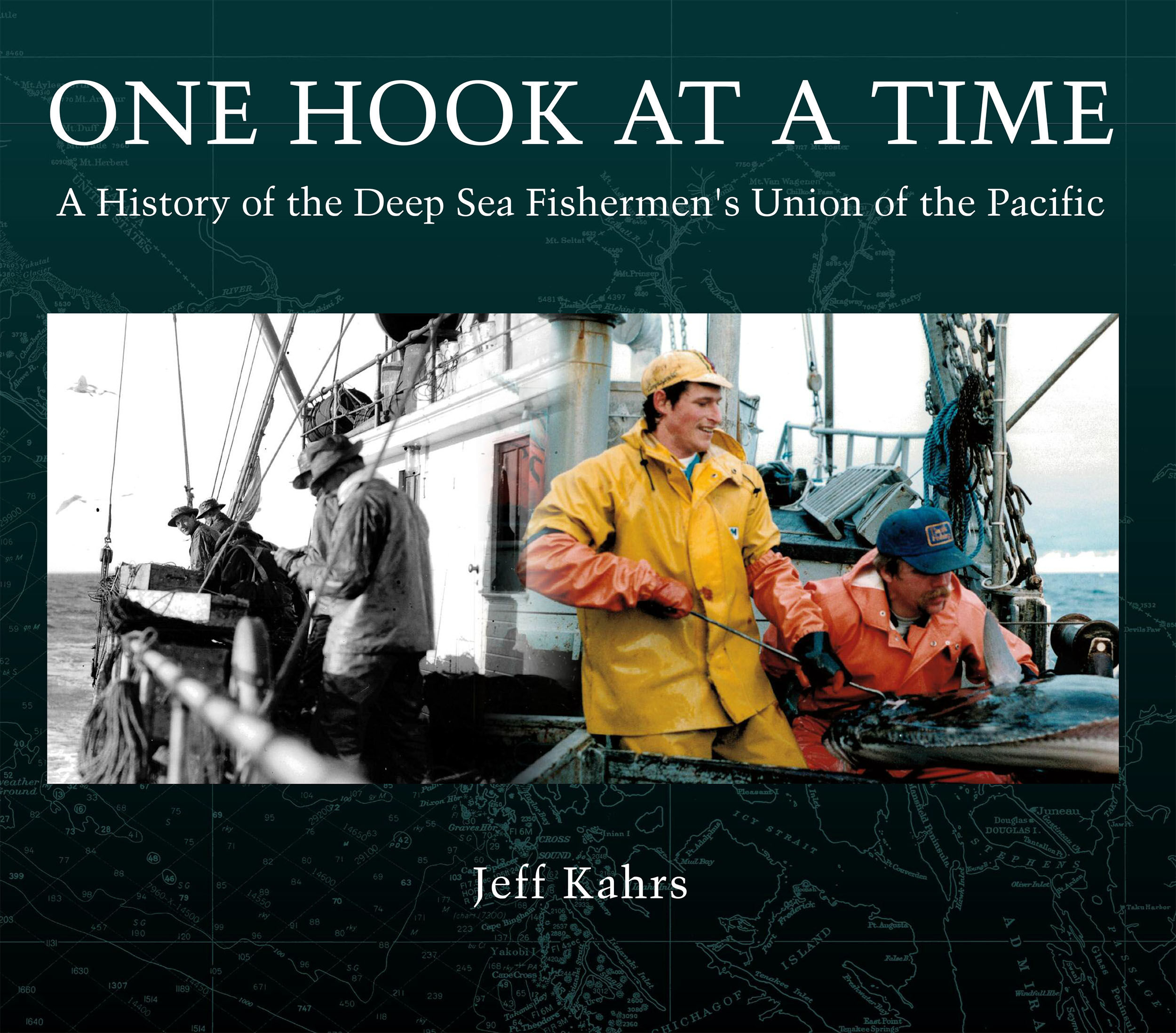