Woodland: The Story of the Animals and People of Woodland Park Zoo

John Bierlein and the Staff of HistoryLink

Follow the history of Seattle’s Woodland Park Zoo, beginning in the nineteenth century. As the city grew, its zoo engendered civic pride and the animals in its growing collection became local personalities. By the 1970s, the zoo emerged as a pioneer in zoo design. Woodland provides a narrative of changing ideas about the relationship between humans and animals, with over 200 images old and new that help to tell the story of this zoo. 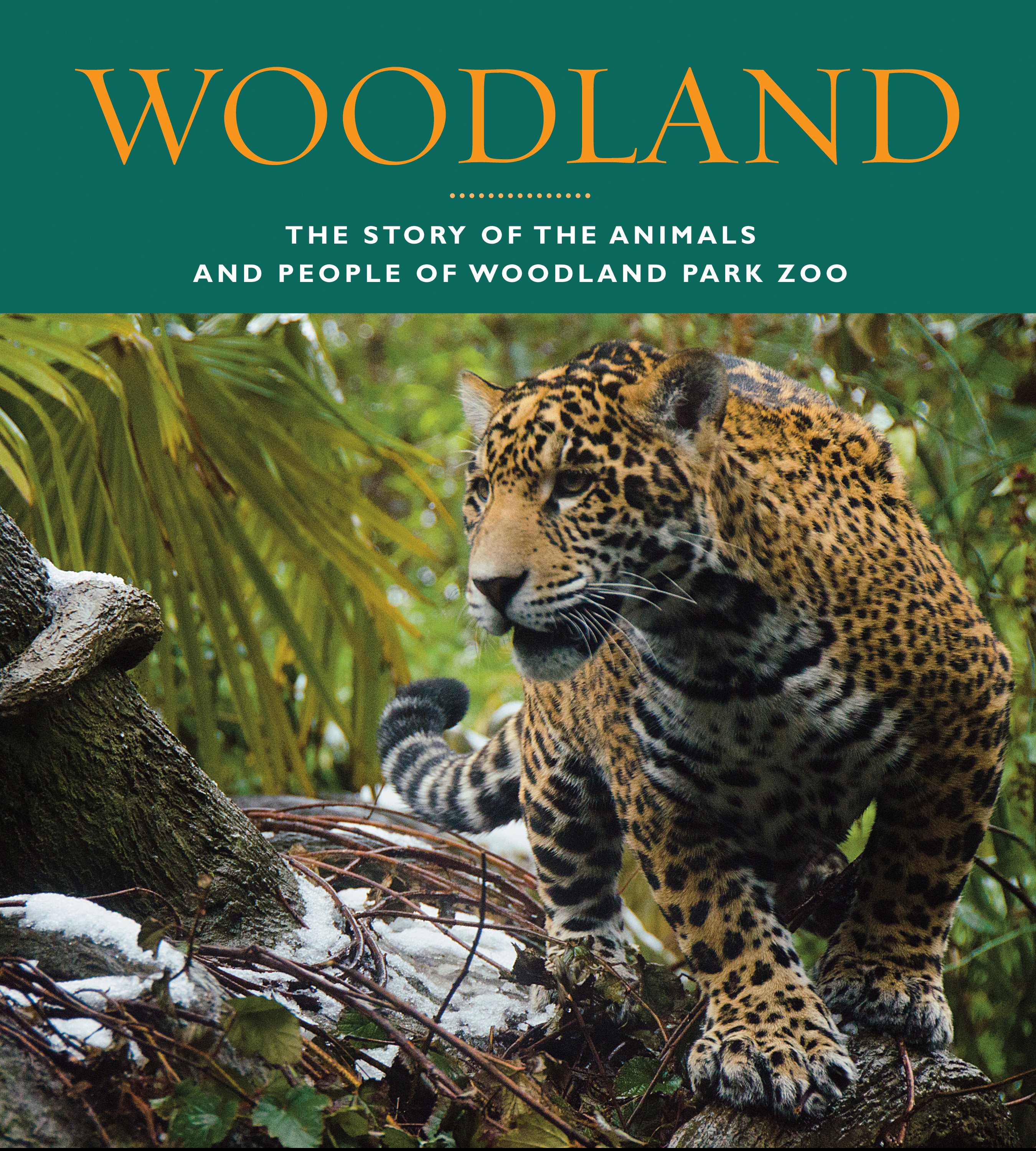 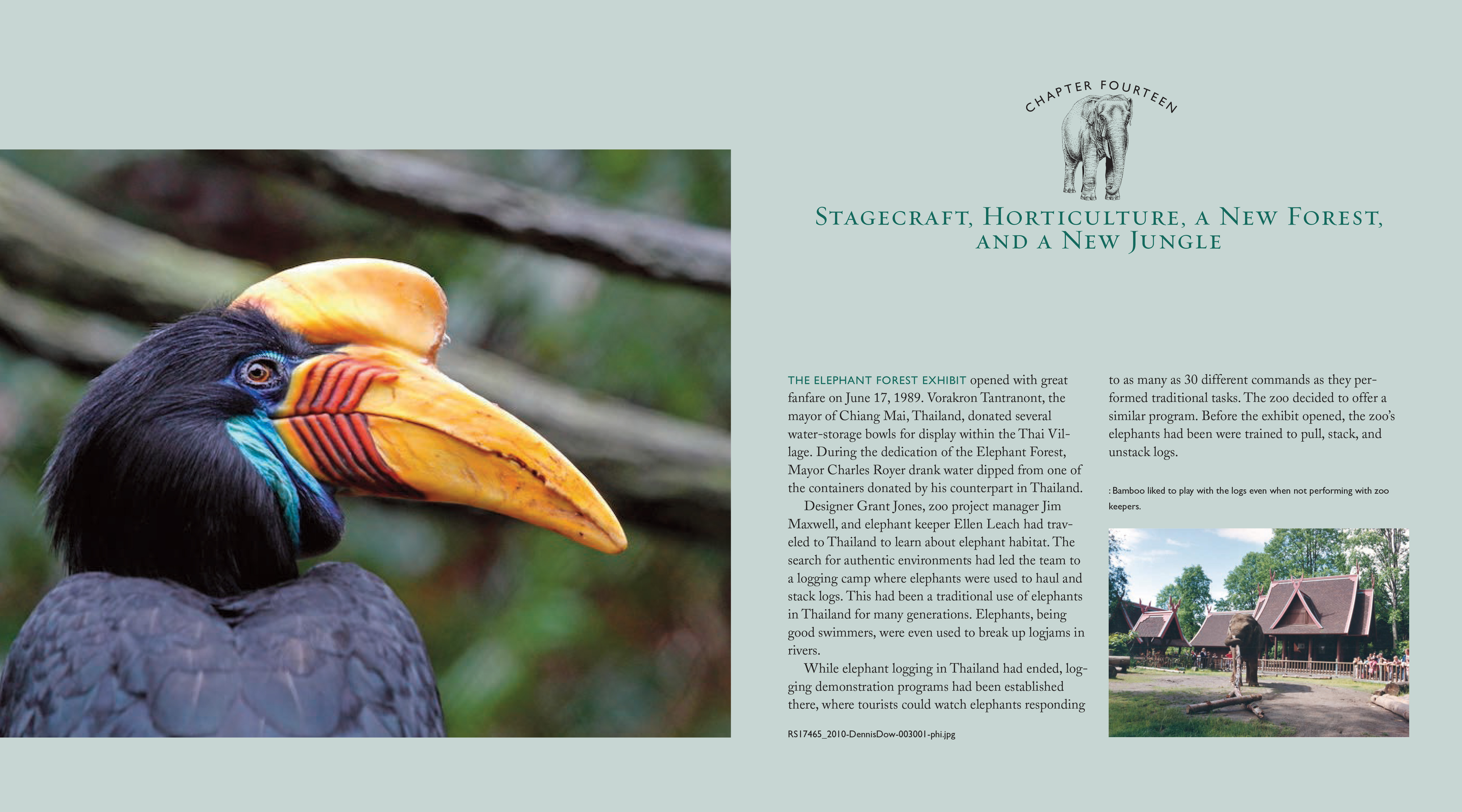 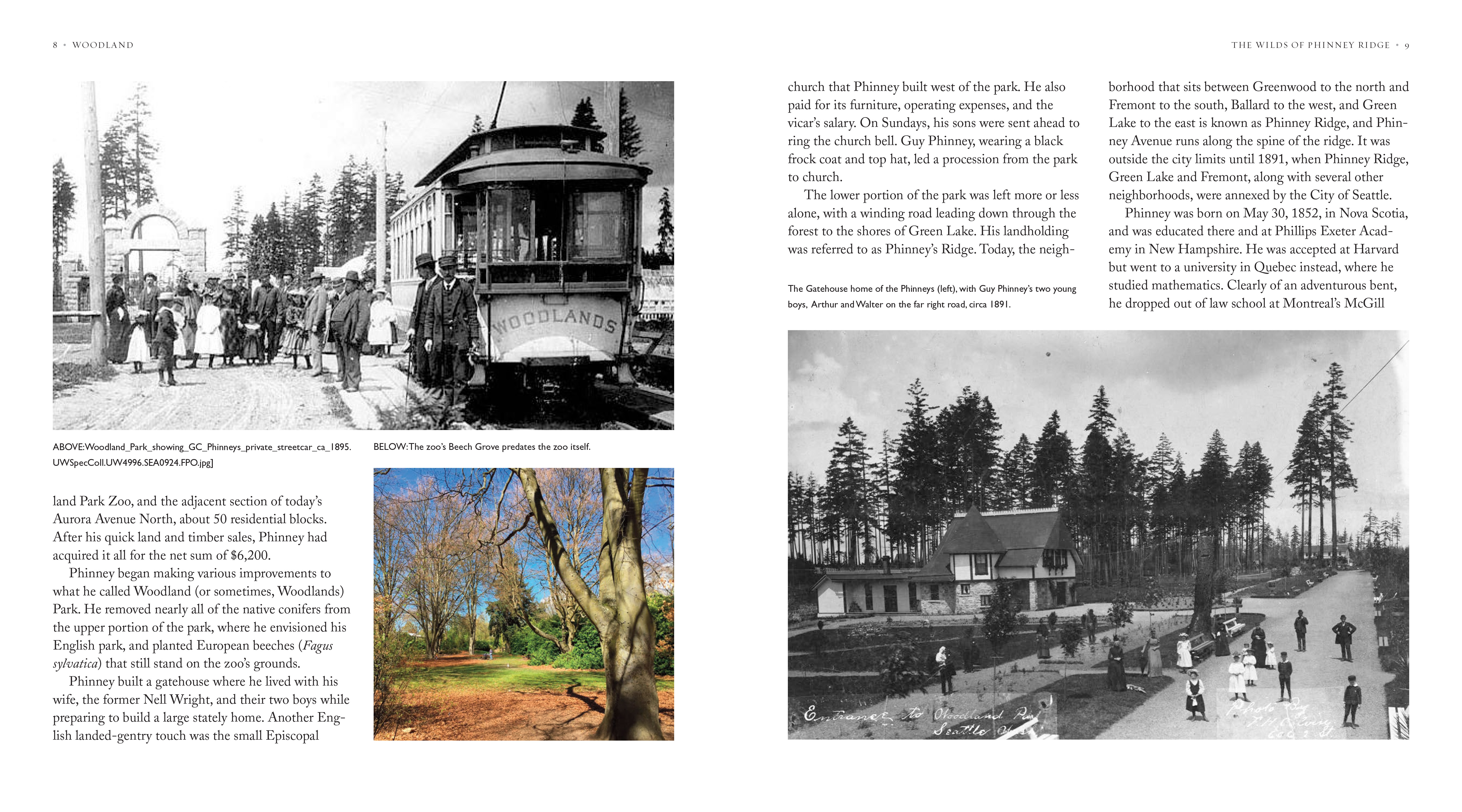 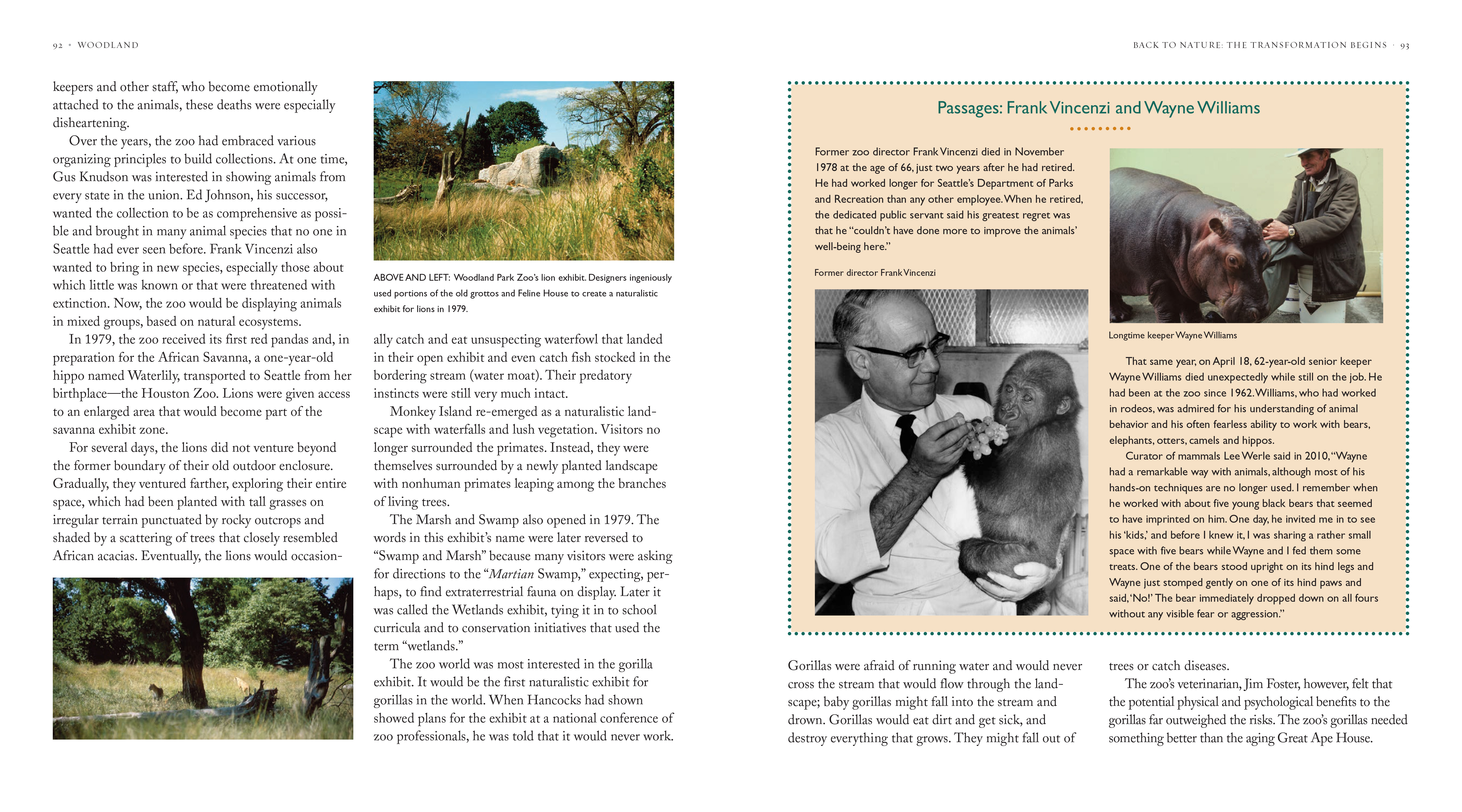