Waterway: The Story of Seattle's Locks and Ship Canal

David B. Williams, Jennifer Ott, & the Staff of HistoryLink

Find out what drove Seattle’s civic leaders to pursue the dream of a Lake Washington Ship Canal for more than sixty years and what role it has played in the region’s development over the past century. Historians Jennifer Ott and David B. Williams explore how industry, transportation, and the very character of the city and surrounding region developed in response to the economic and environmental changes brought by Seattle’s canal and locks. Distributed by the University of Washington Press. 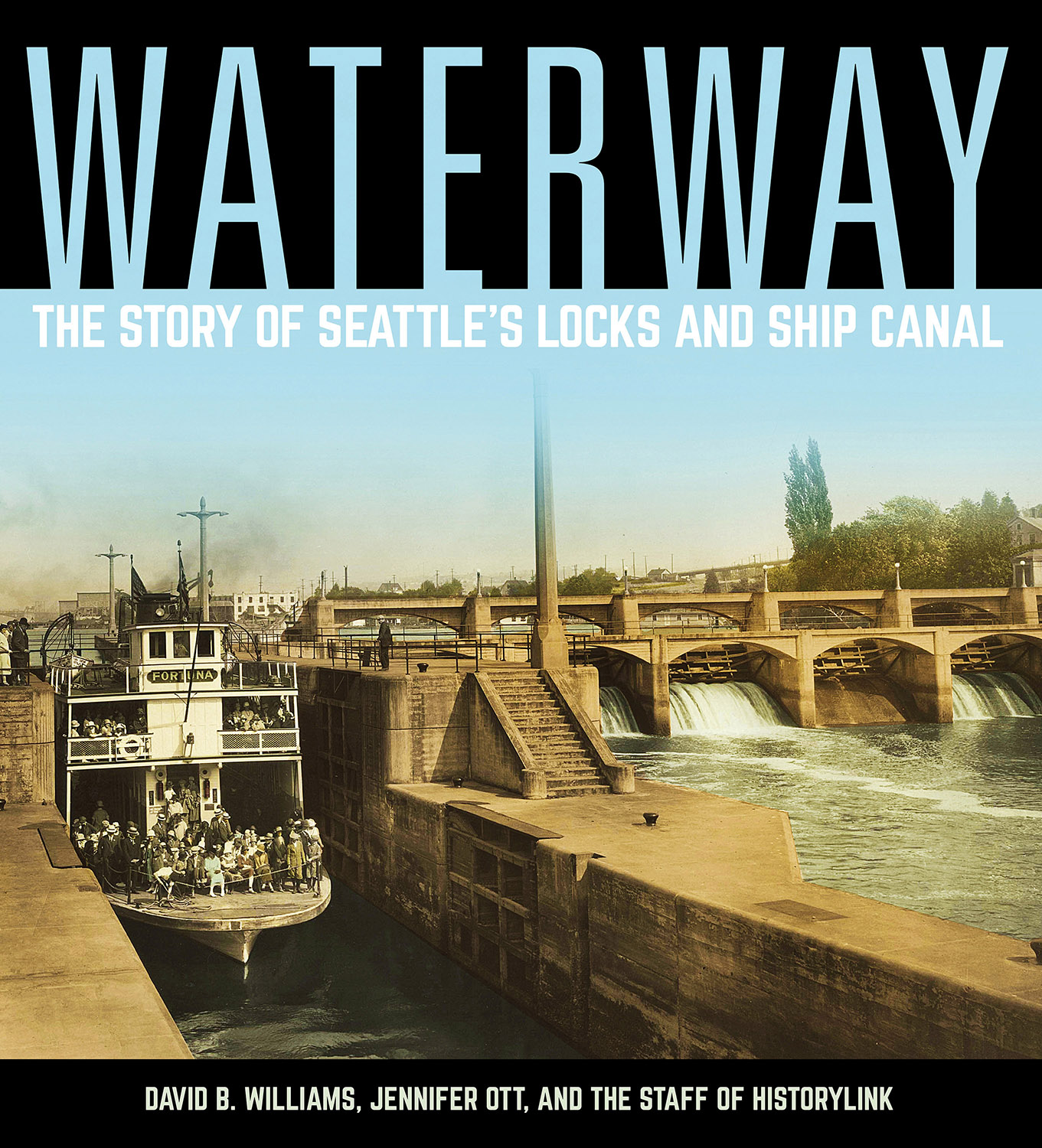 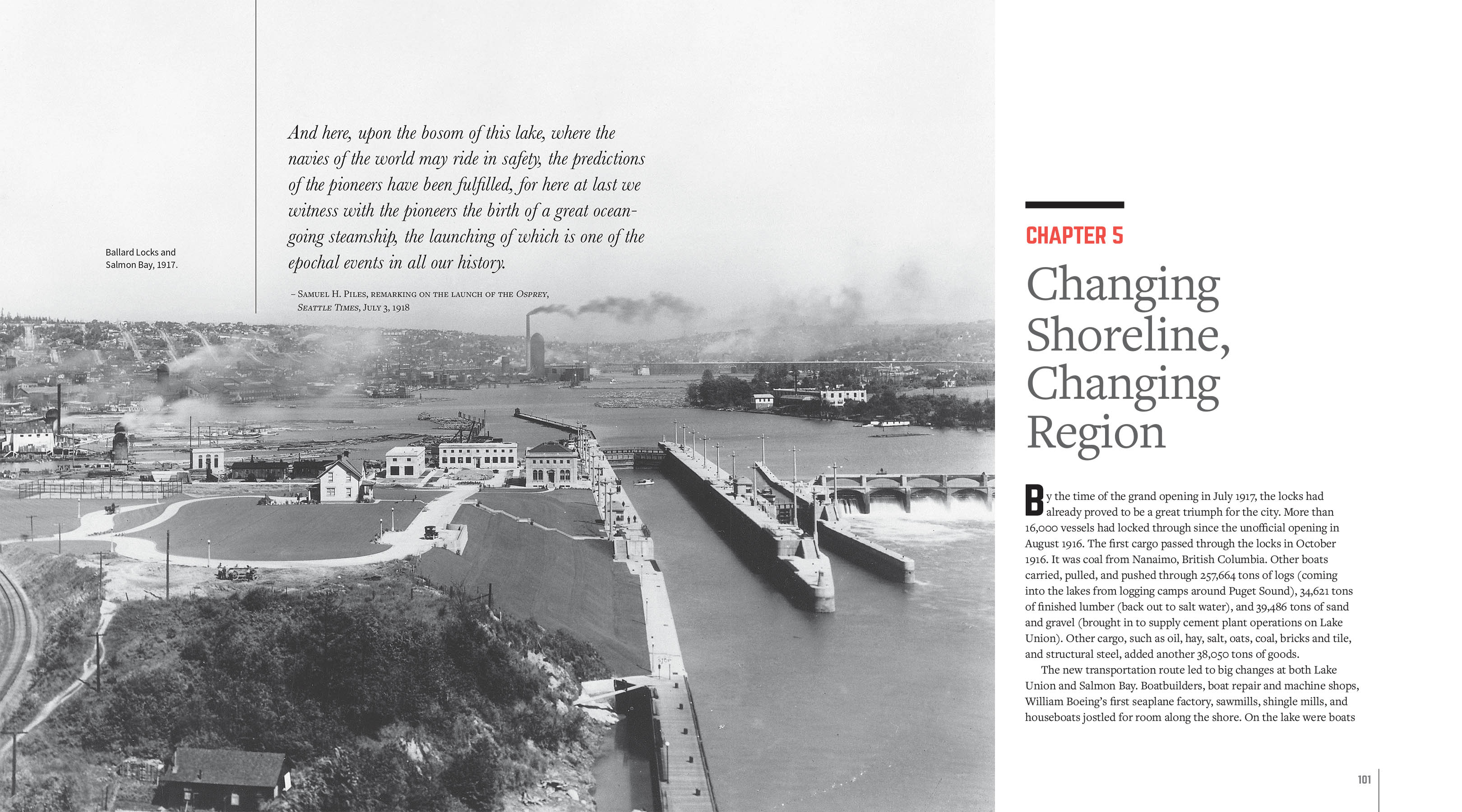 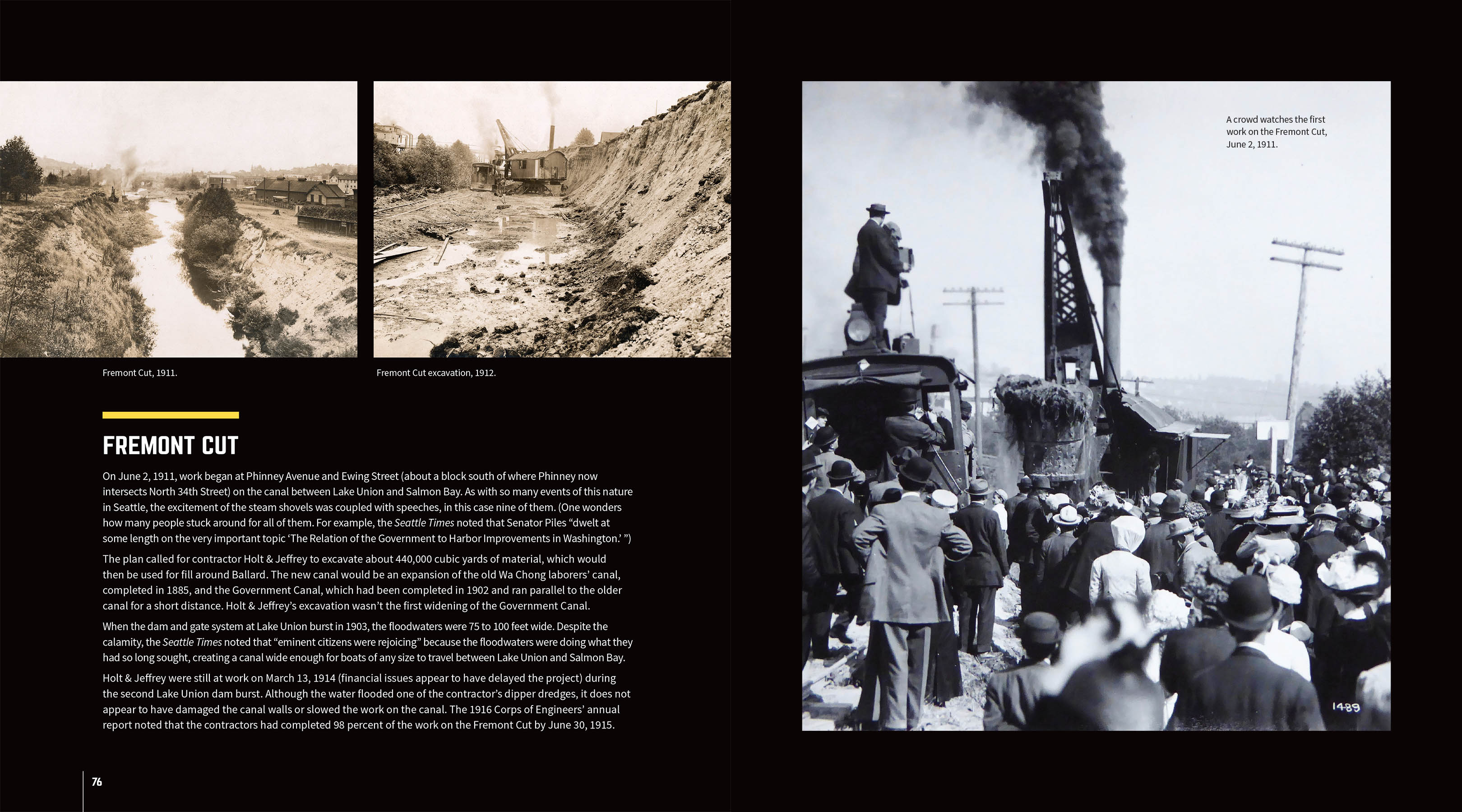 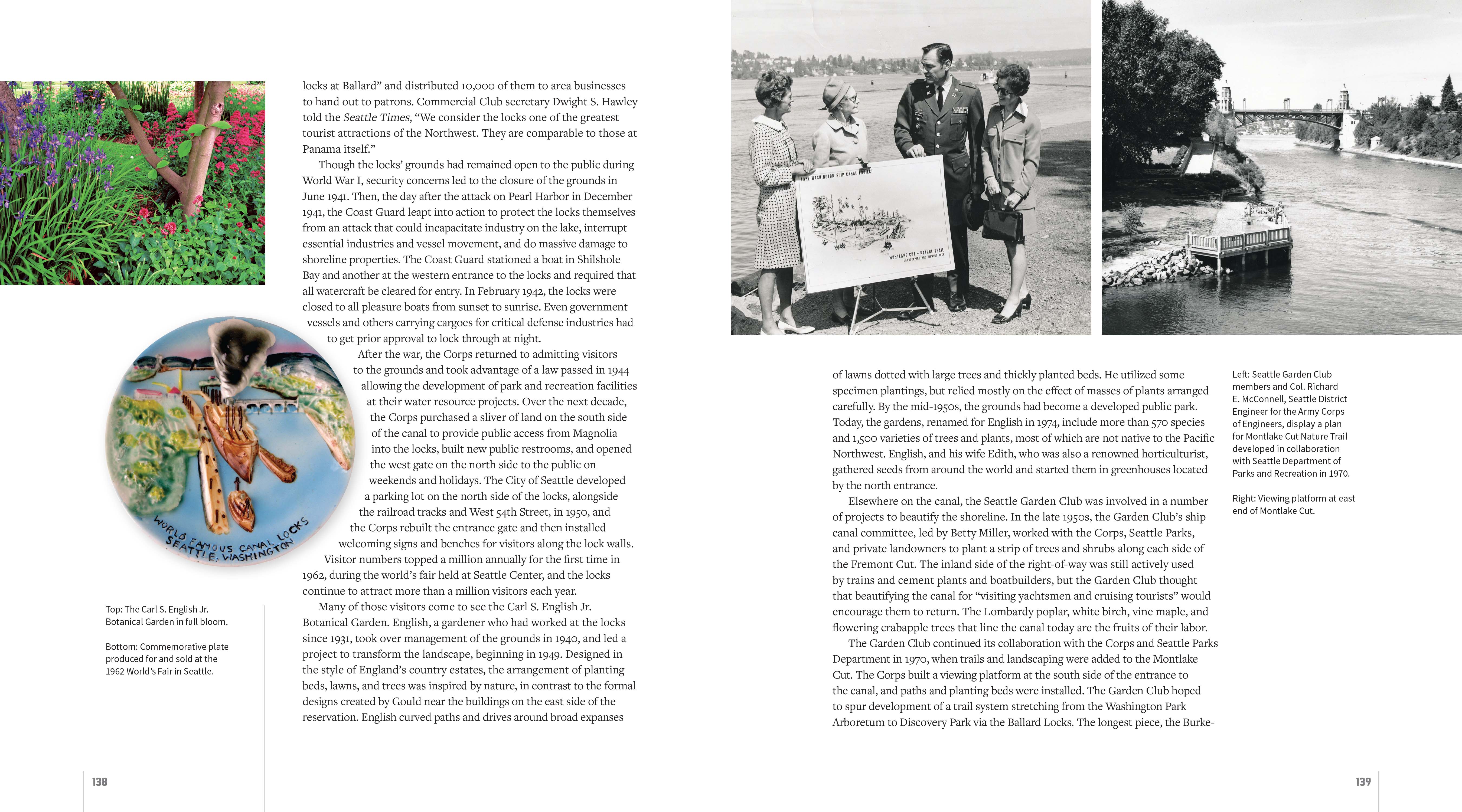