Lakeside's First Century: A History of Purpose and Progress

Katherine Beck and the Staff of HistoryLink

Lakeside’s First Century tells the story of a Pacific Northwest institution whose impact—on students, its home city, even the world—is undeniable. The school’s remarkable and enduring legacy is one of progress shaped by purposeful change. Accomplished writer and Seattle native Katherine Beck follows the school Frank Moran founded on the shores of Lake Washington in the fall of 1919 through its evolution into the preeminent independent school it is today. Lakeside’s First Century is a powerful story of the voices—students and alumni, faculty and families—echoing across time, and the intertwining threads of founding ideals and changing dreams along the way. 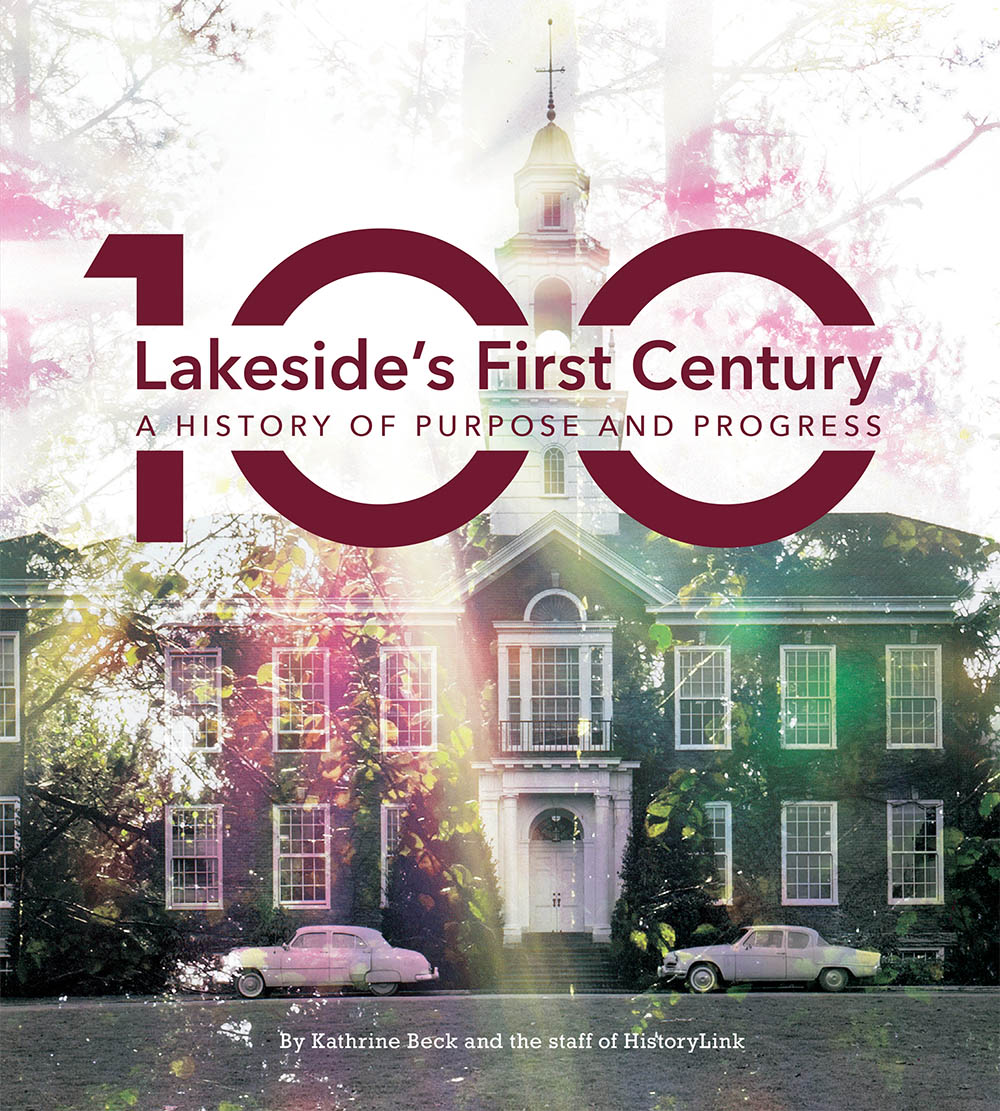 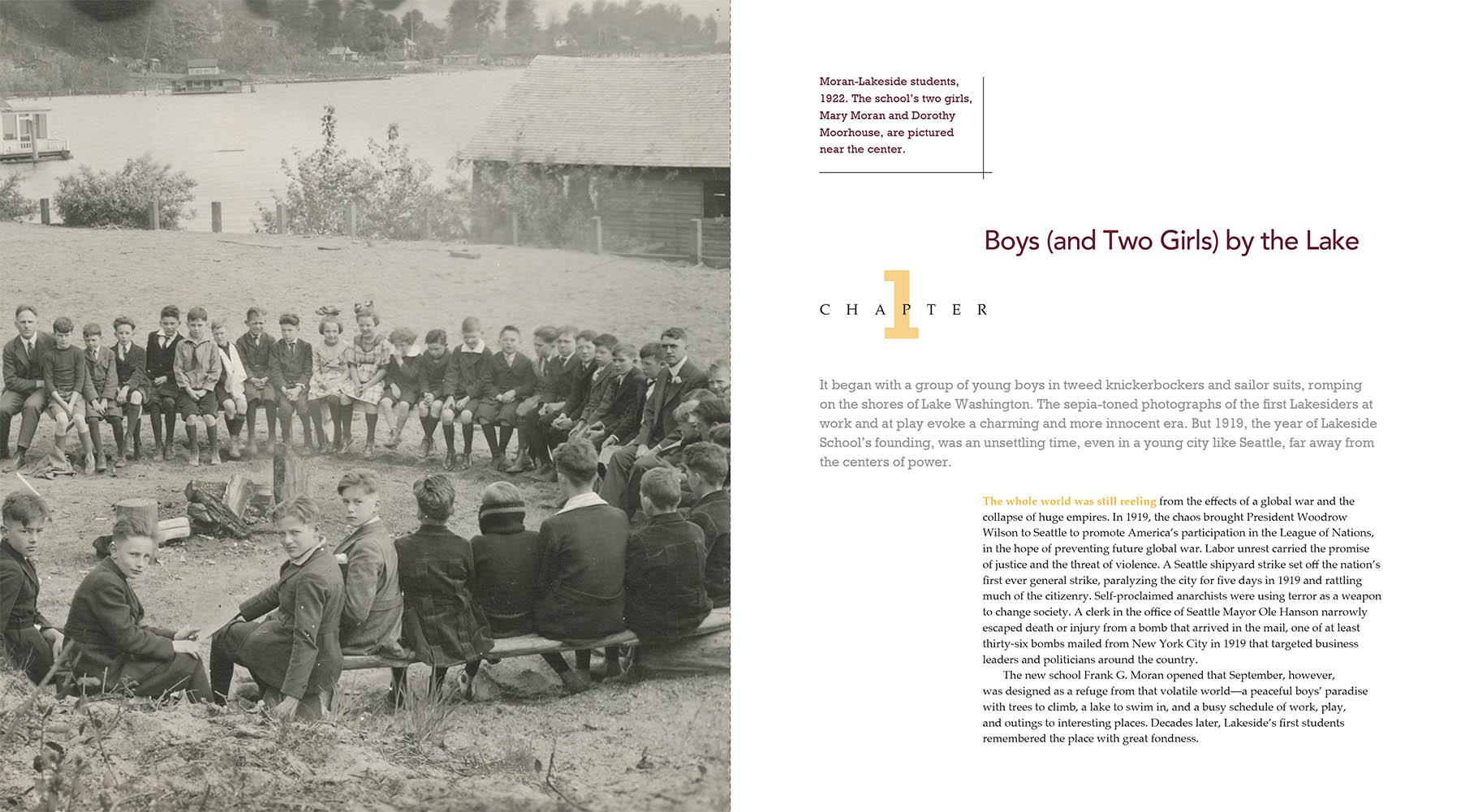 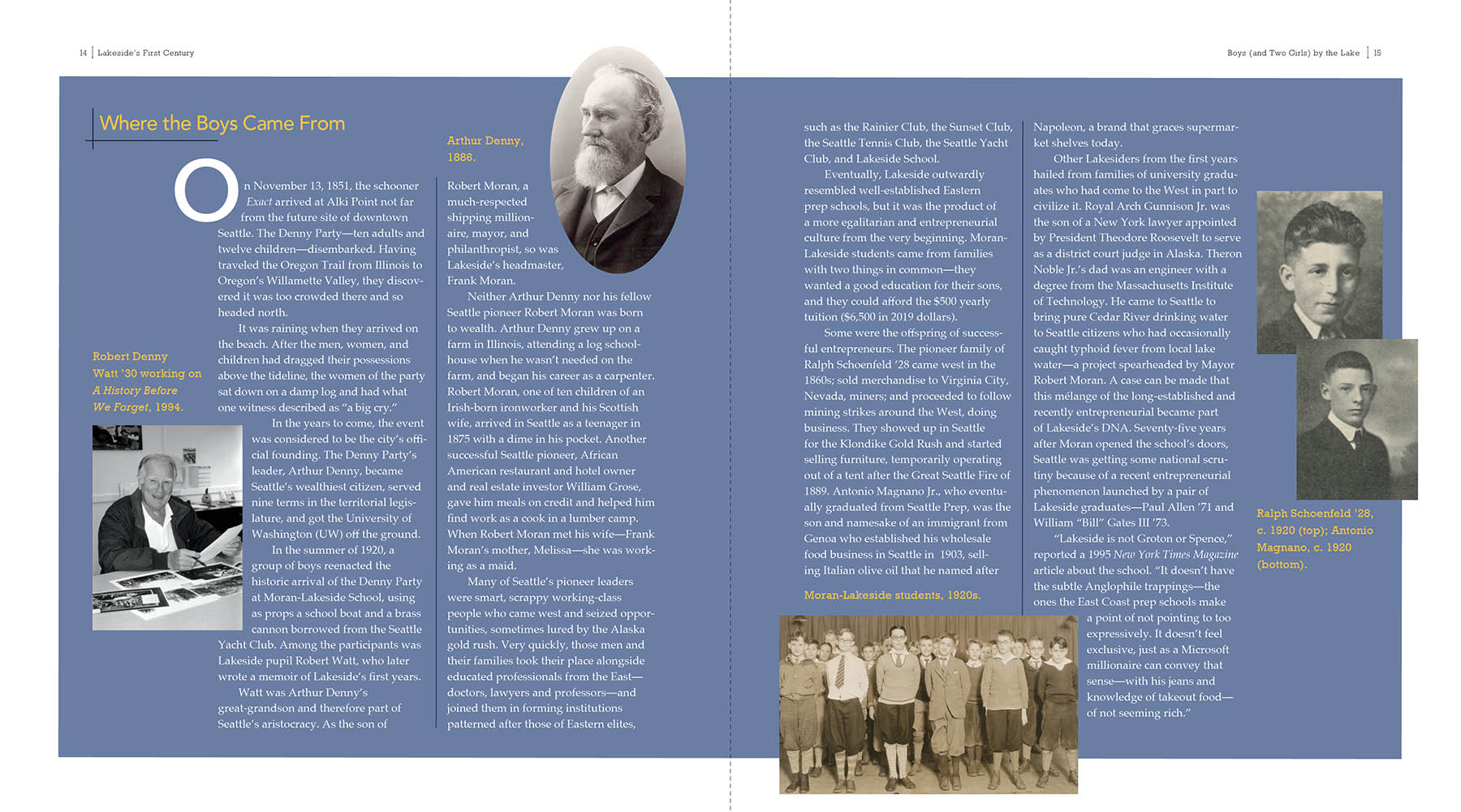 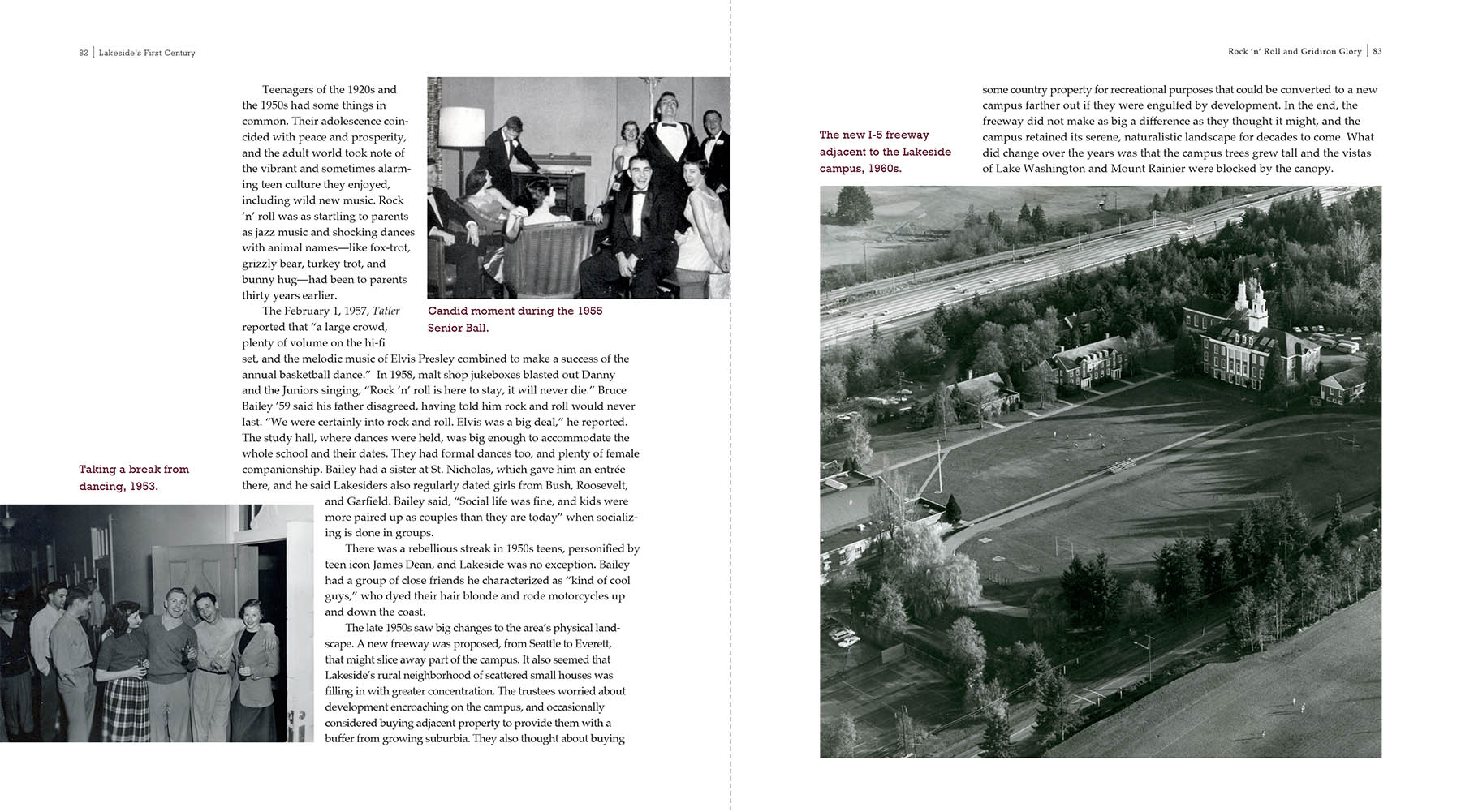 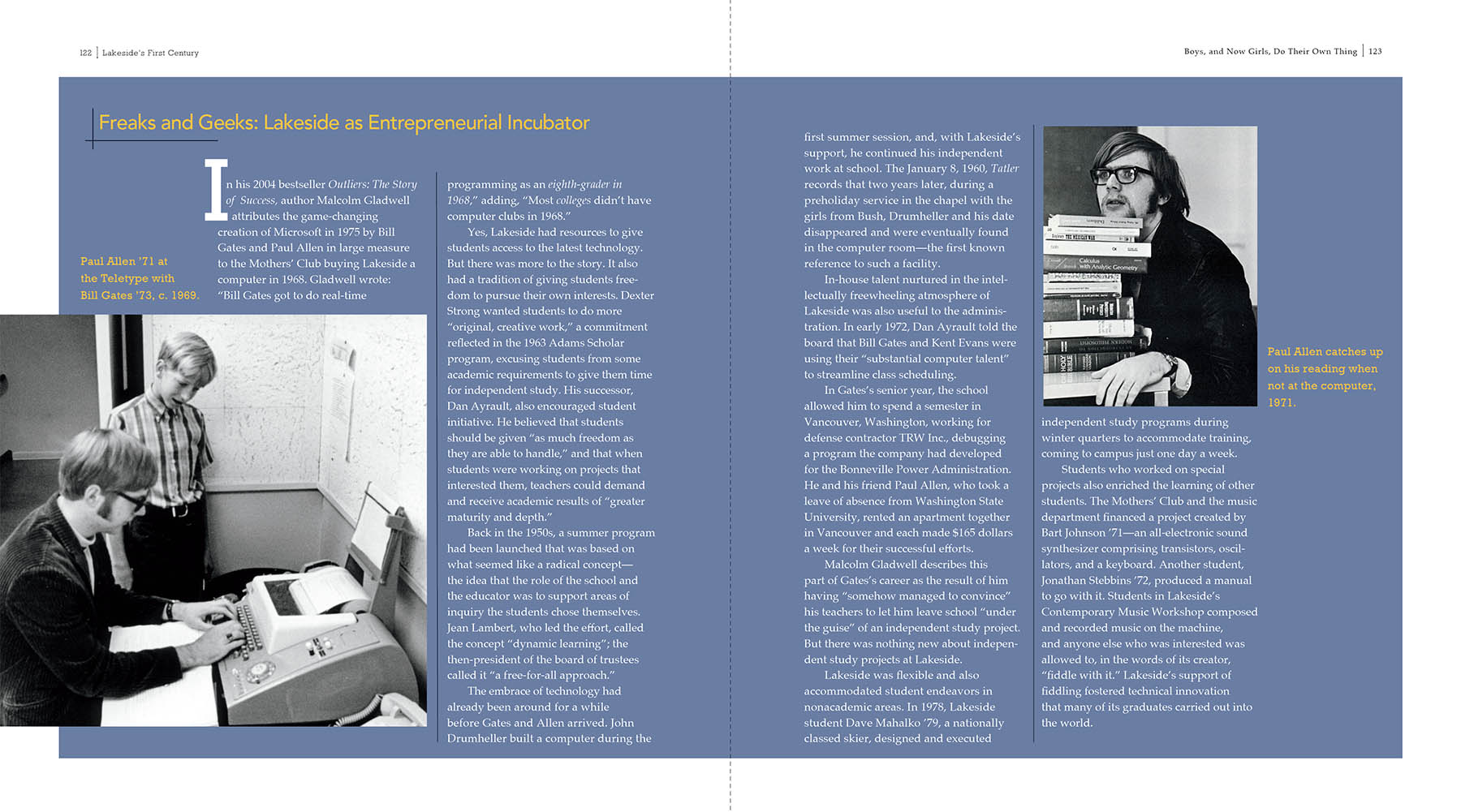 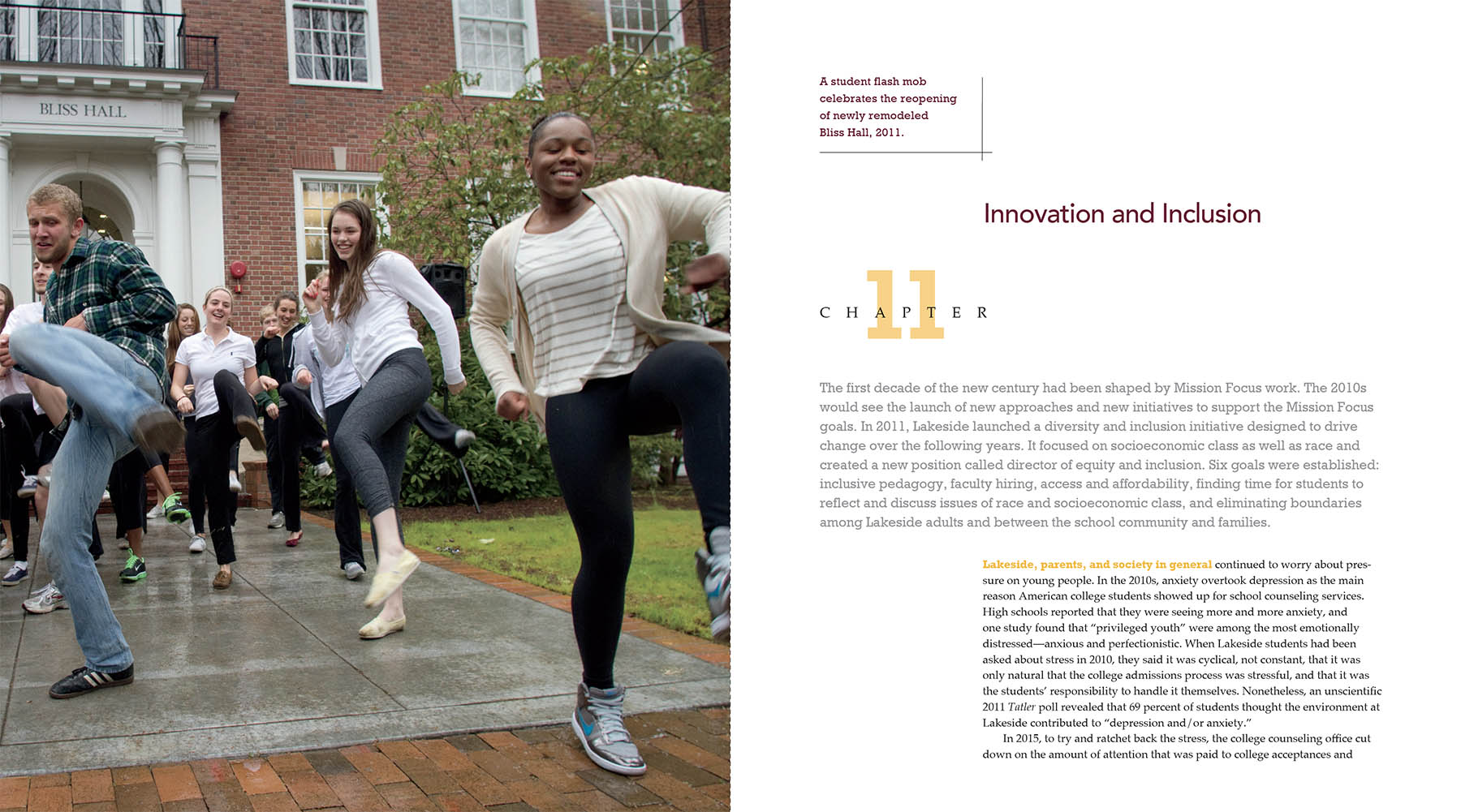 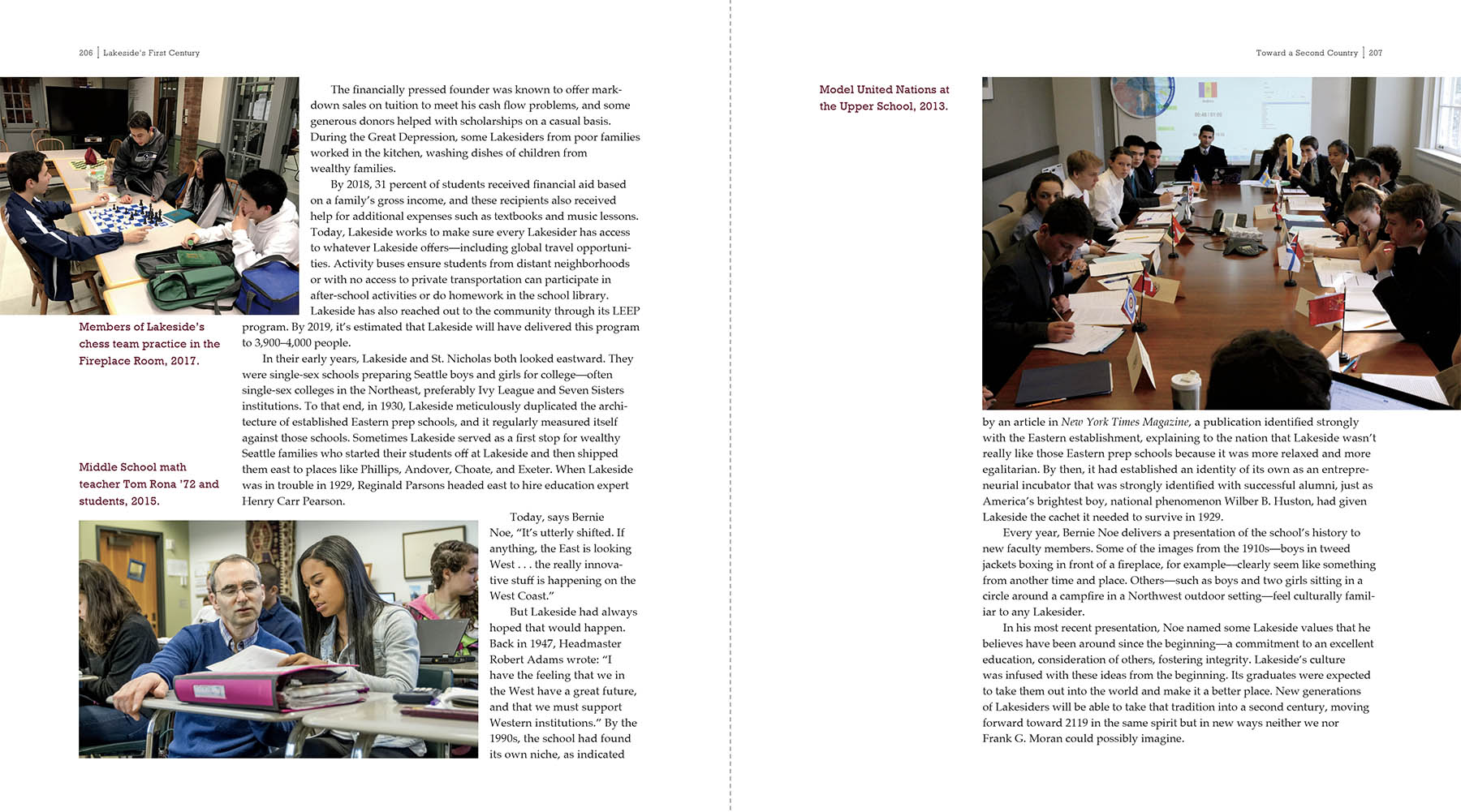